Mars to PAX and Having a Kid 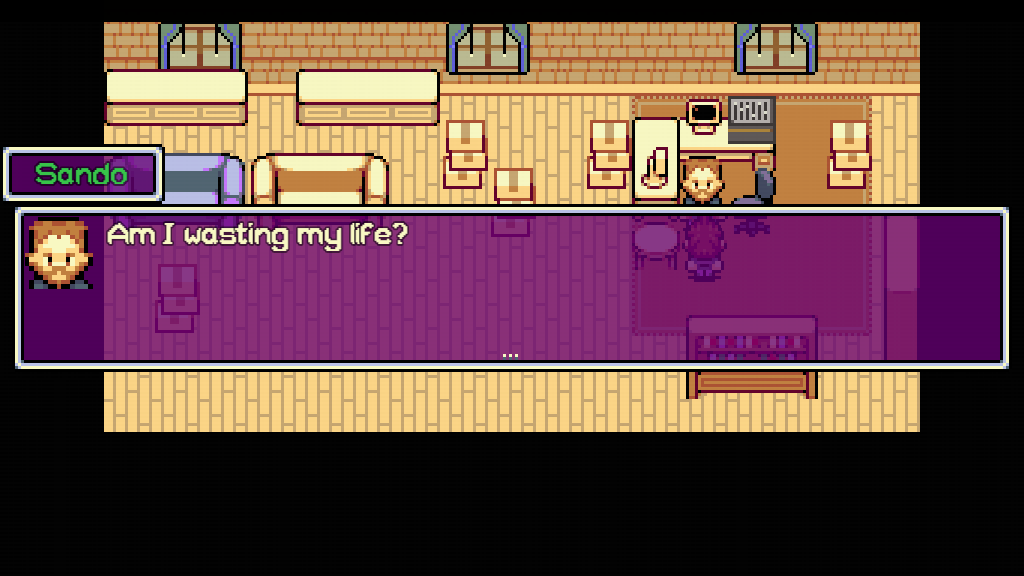 “Hi, is this Matthew Sanderson?”

I’m out the front of the house, the neighbours need help pushing their car. I’ve stepped back to deal with a phone call from an unknown number.
What’s PIPES? An insurance company? Is this another telemarketer?
I look down at the water meter. I hope there isn’t something wrong with the plumbing. It’s a bit noisy and windy outside so I turn the volume up so I can hear better.

“Can I ask what this is about?”
“I’m from PAX. I’m calling to tell you you’ve won a place in the Indie Showcase.”

I had submitted Mars Underground to PAX Australia a month earlier. Not expecting I had any hope of winning a place, but it did at least give me a strict deadline to work towards for the completable beta version of the game.

“I’ve played through your game, it’s really good. We all really love it.”
“…really?”

Winning a spot in the showcase has definitely helped with my confidence in my game and my abilities. I was shocked and humbled to have won a position. I got straight to making up plans for my exhibition at the end of October. 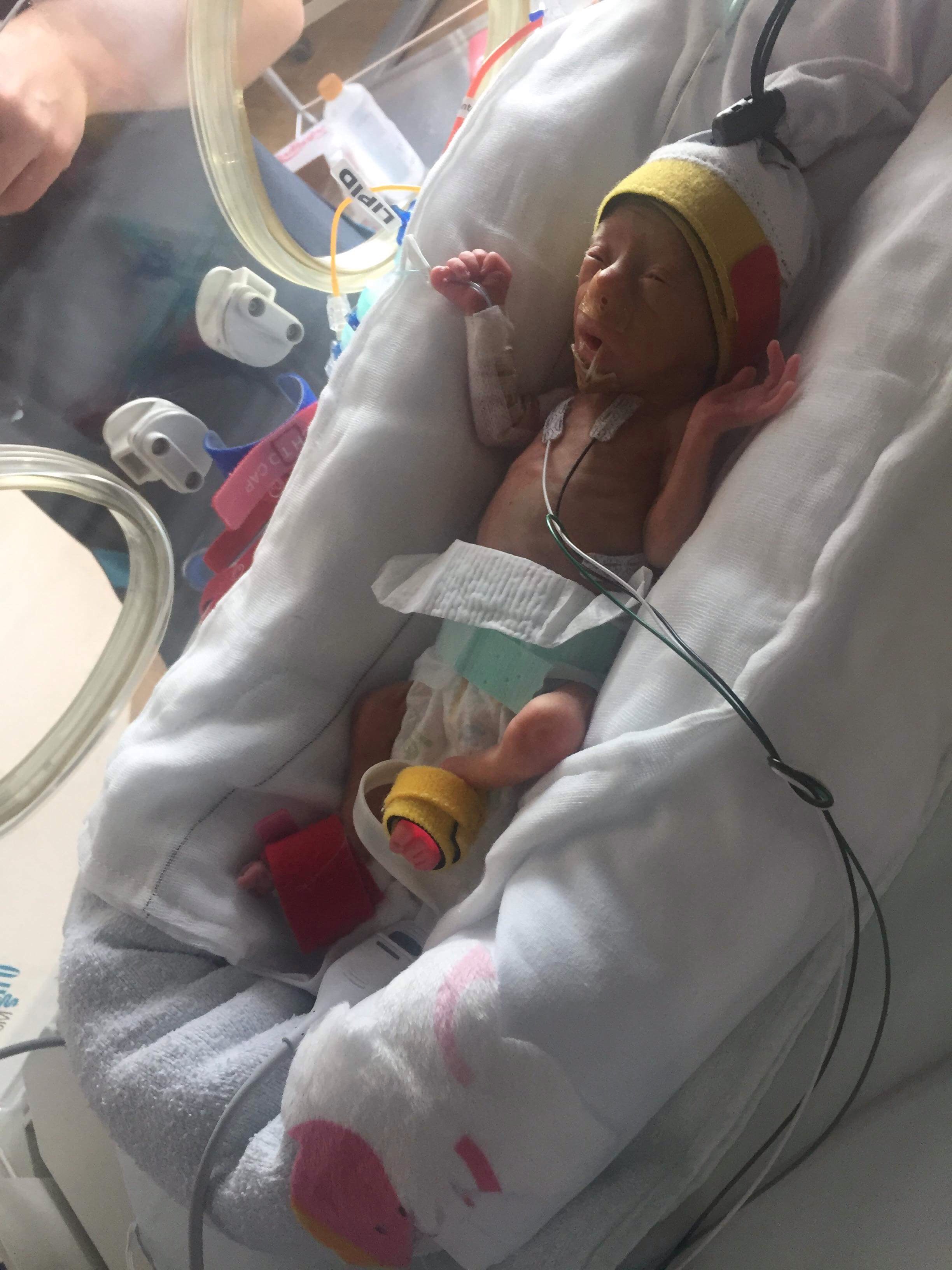 And then right at the start of October my first son, Jacob, was born. Three months premature, weighing 640 grams and with a heart condition that will require surgery interstate. The rest of the month was spent mostly in the hospital with him. Mars Underground and PAX ended up on the back-burner.

I still made it to PAX though. It was an incredible, exhausting experience. I was fortunate to have some help from Lenovo Legion with computers and I brought along my friend Paul (he worked on some of the music for Mars too.) 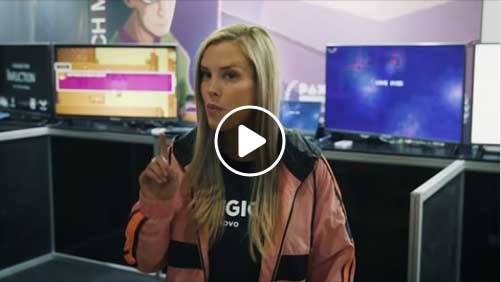 Lying in bed on the second night I became aware that the hotel room was not real. 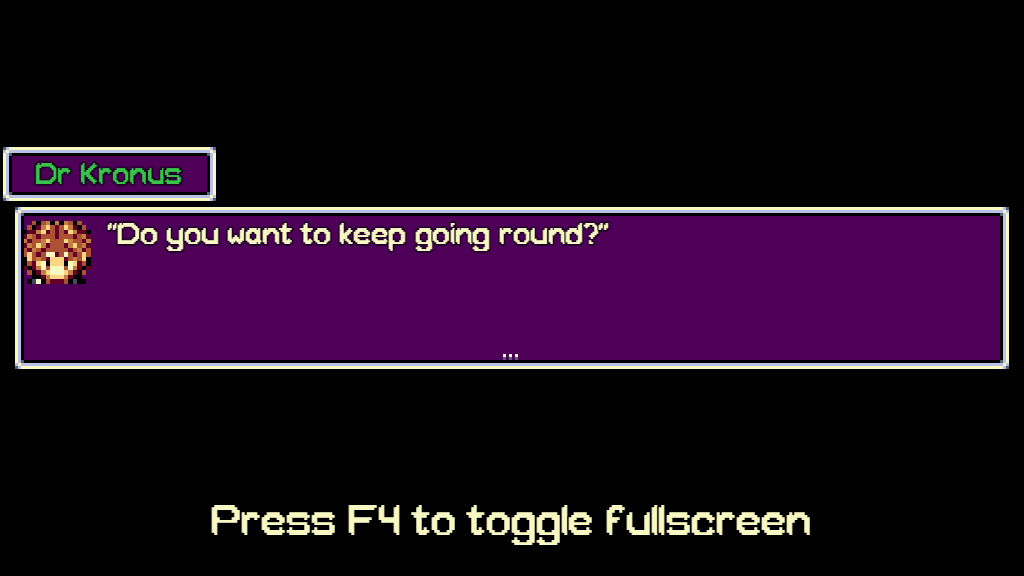 PAX was amazing. I’d love to go again, although I’d like to be more prepared and have a larger team with me. I didn’t get an opportunity to leave the stand to see everything or check out the other great games on show, which I regret.

He is doing well. As of this writing he has grown to 1.85kg. He will be coming home from the hospital at the start of the next year.

Adventure / exploration / puzzle game. The player is stuck in a time loop. DEMO.